I gripped the steering wheel in my left and the hand brake in my right; with white knuckles I released the brake and worked the unfamiliar pedals. The engine revved and as I let out the clutch, my new car leaped forward before it came to yet another abrupt stop. I was 15 and my neighbor Georgeen had just sold me her 1991 BMW 318is. It had 2 doors, over 200,000 miles, it was silver and I was in love. Georgeen and I were at the Folsom Lake boat ramp, and she was attempting to teach me the infamous standard transmission hill start, we’ve been friends ever since. It has been well over a decade since that sunny afternoon. In that time, I’ve moved away from home, gone to college and traveled a lot of the globe. Georgeen now lives in Florida, but the distance hasn’t seemed to hinder our connection and when Kate and I knew we were going to be living in Zimbabwe for 6 month, she was one of the first people I phoned.

As you most likely know from our previous post, Georgeen has come to visit us in Zim. We met up in Victoria Falls for 3 days of sight seeing before heading back to Morning Star. When we arrived in Bulawayo after a 7-hour bus ride we were all tired and ready to be in the farm, but we still had 2 hours of rutted dirt roads riddled with pothole after pothole. With each bump in the road, I began to worry about Georgeen. I knew she hadn’t been feeling 100% for the past 2 days, but to her credit she handled it beautifully. It was getting dark by the time we pulled through the farm gates. As we opened our doors we were excitedly greeted by Ramsey and Pippa, followed by a smiling Norma who had dinner waiting for us. The mood was instantly elevated. With full stomachs and tired bodies, we all drifted to sleep that evening with comfort and ease.

The next morning, after several presses of coffee, Georgeen was thrown right into Norma’s sewing group, which was meeting from 9 am to about 4 pm. Throughout the day, Georgeen cut out fabric, marked patterns to be stitched, and served as general quality control while the ladies worked on their pieces. It’s always interesting to see how people respond to life on the farm, but unafraid of getting wet, Georgeen seemed to jump in feet first.

We rose on Sunday morning to a gray sky and mist in the air. A couple days prior, Kate had arranged for the three of us to walk to Ndilewe’s homestead and spend the morning with her and her family. While we walked, Kate and I asked Georgeen about home and inquired about her family; conversation filled the air. When the open road ended, we follow a small path into the woods. We were quickly covered in an umbrella of Msasa trees. The air turned cool as we moved past moss covered rocks and freshly grown mushrooms, still further we walked. About an hour after we had begun, we arrived at a series of homesteads and quickly found Ndilewe waiting for us, she met us at the gate with a big smile and excited hugs. After quick introductions to her family, we were led into the kitchen and given a bench to sit and rest our legs after the long walk. The three of us sat across from Ndilewe, Maria, and Martha (Ndilewe’s mother and younger sister).

We sat and laughed for a few minutes while we stumbled through communication and a few mistranslations. Kate had prepared a craft for the 3 young boys at the homestead and after about 10 minutes of small talk, we did the craft with the whole family. After our crafting was through, we sat and listened to the boys read through their one prized Happy Reader book in English, about the adventures of Harry the Hippo, only needing help on a few words. As the boys finished their reading, Ndilewe and Martha began preparing tea and koeksisters (deep fried dough balls/ like hushpuppies) for us. We sat and watched while the ladies broke wood and prepared a fire. Water was boiled in an old coffee can that had been charred black from repeated use. As the fire burned longer, more and more smoke filled the room. Our eyes began to water as Martha tended to the koeksisters, at one point the smoke was so thick that we all fled the hut with red and watering eyes. Ndilewe made up Georgeen a small table outside so she wouldn’t have to suffer through the smoke. After enjoying our tea and way too many fried dough balls, Ndilewe and Martha showed us around the neighborhood. We saw where Ndilewe had been making bricks for a new building on the property. We walked 15 minutes to their water source, which is nothing more than a small spring bubbling up from the ground. We even stopped by a neighbor’s place to check on a ram as potential breeding stock for Norma’s goats back at Morning Star.

I believe it is experiences like these that shape us as people. As we drove Georgeen to the airport she sat quietly to my left. Kate asked her how she was feeling about her experience, and Georgeen simply answered by saying that she was processing. Kate and I understood. It’s hard coming to places like this and seeing such poverty, seeing suck lack, but also seeing so many smiles and experiencing so much joy. It is a severe contrast to life in the States and can be quite a lot to take in. I haven’t had the chance to speak to Georgeen since she has returned to the States, but I bet she thinks about this place often. There’s a kind of magic experienced here that stays with you even after you leave, even after you are a world away. 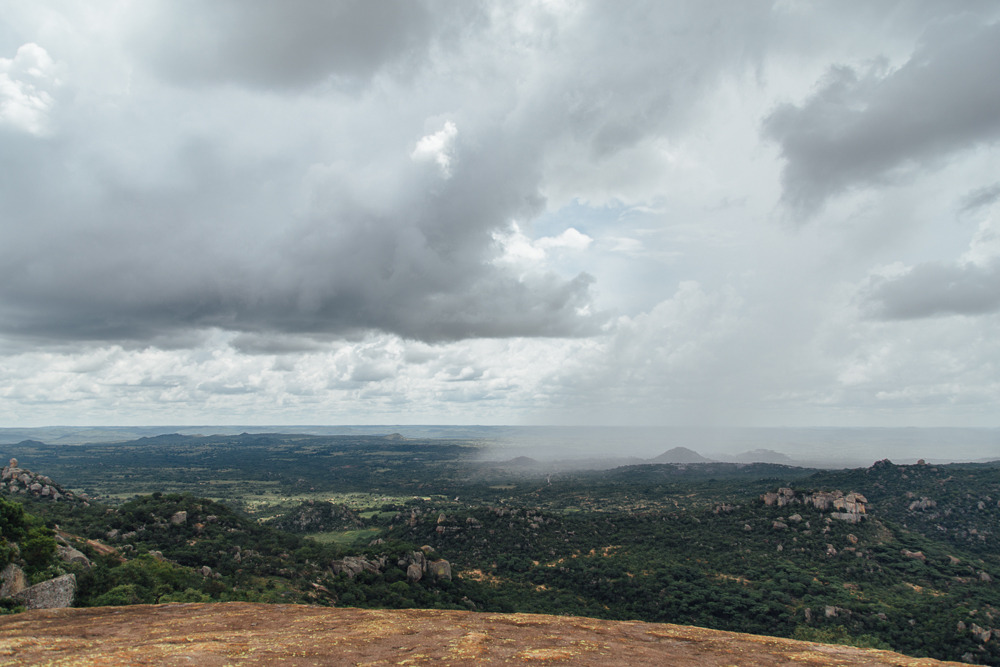 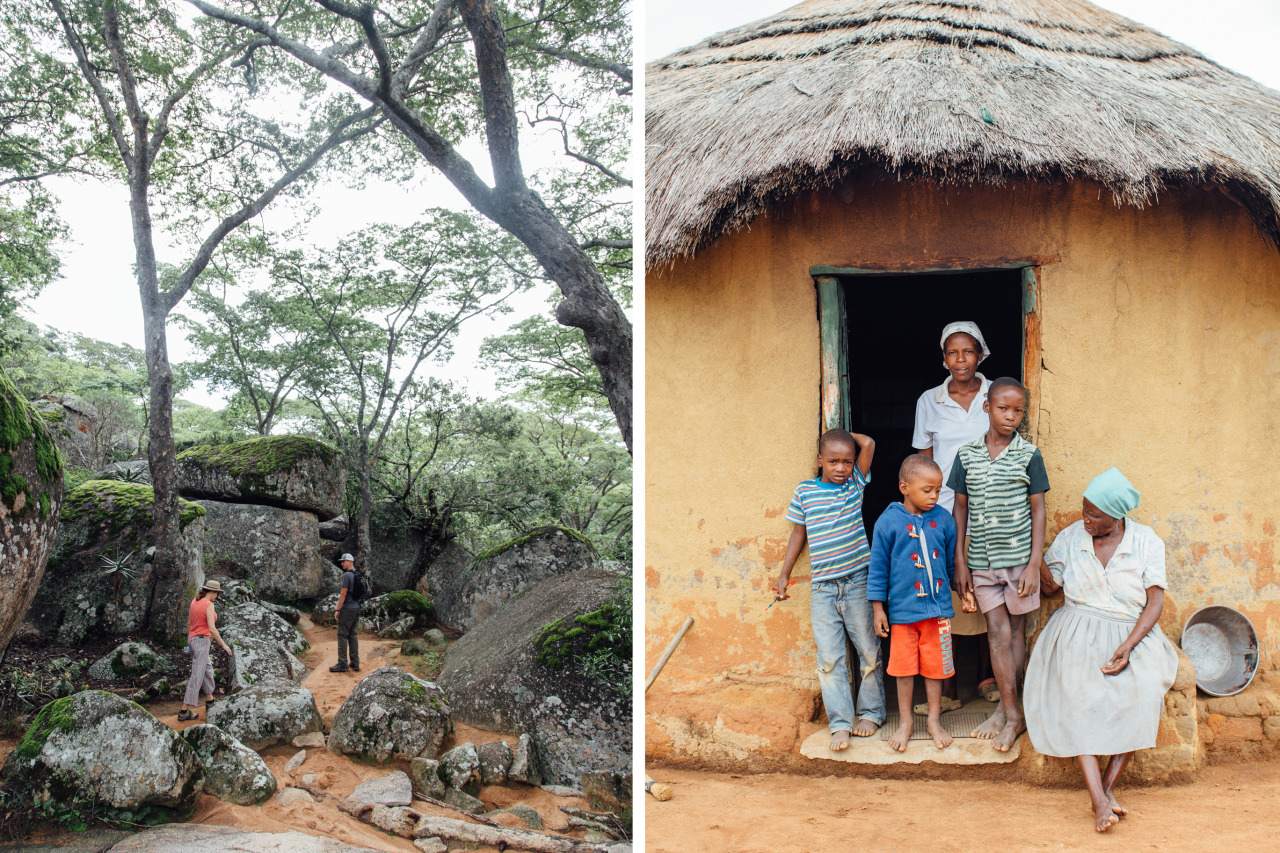 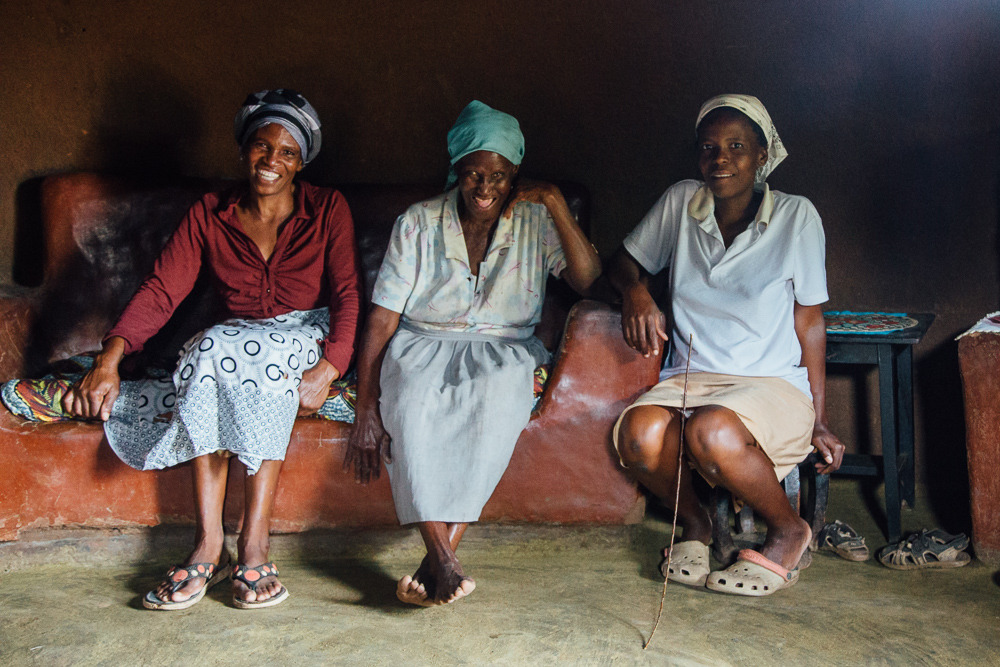 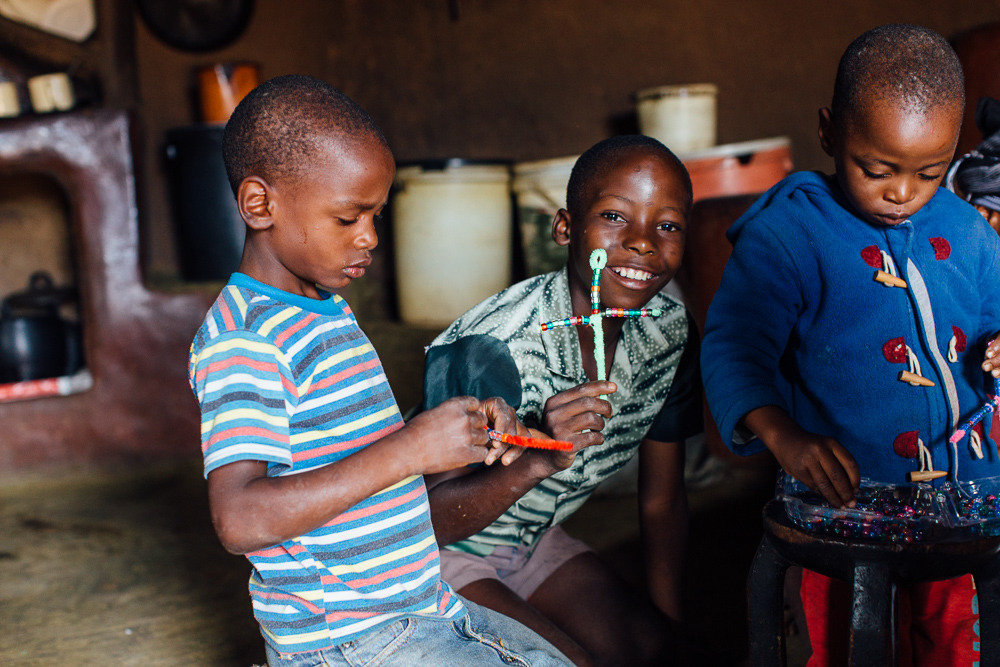 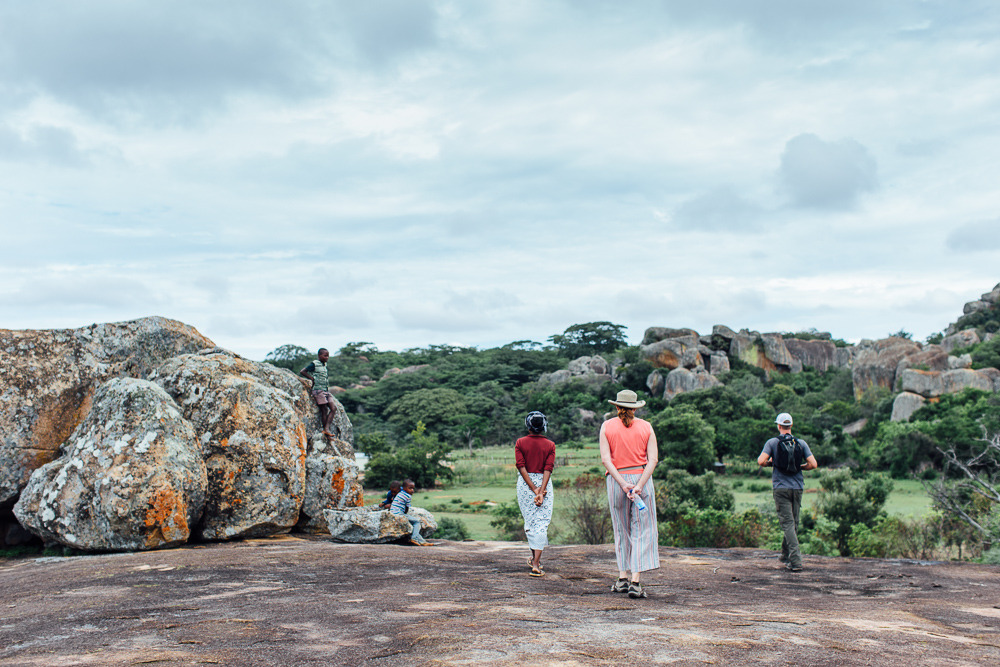 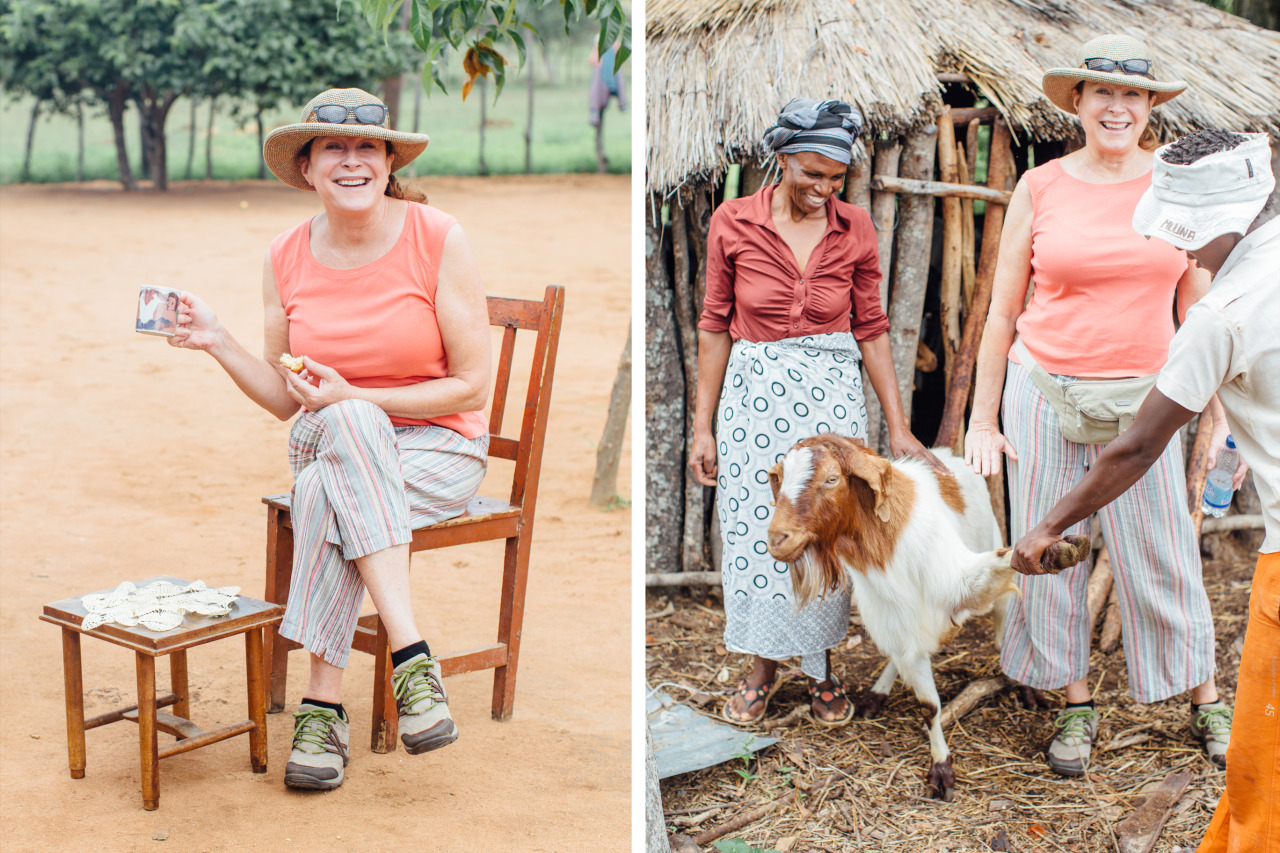 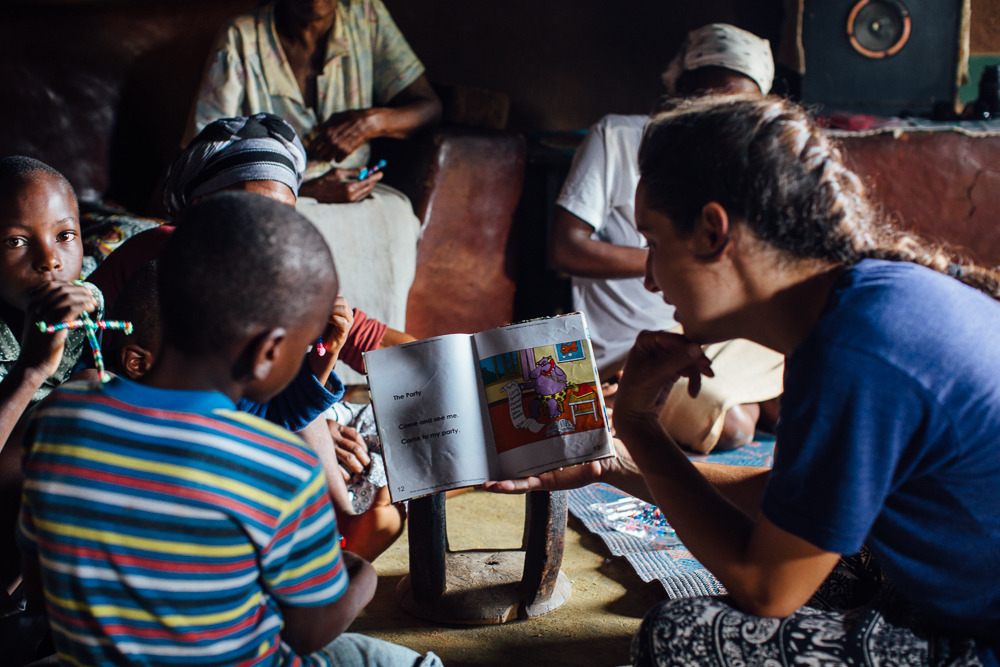 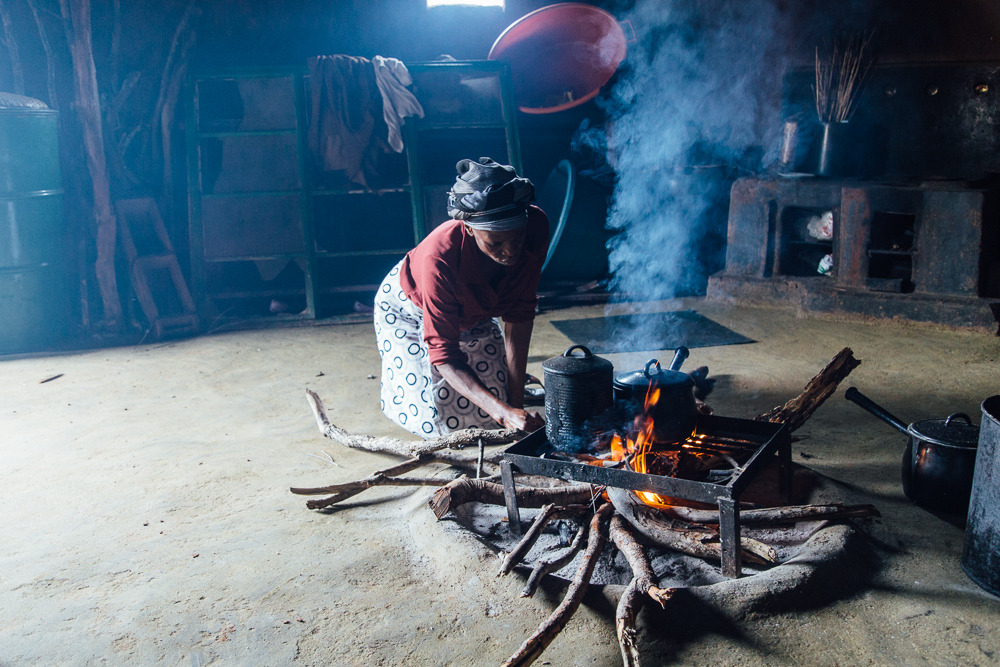 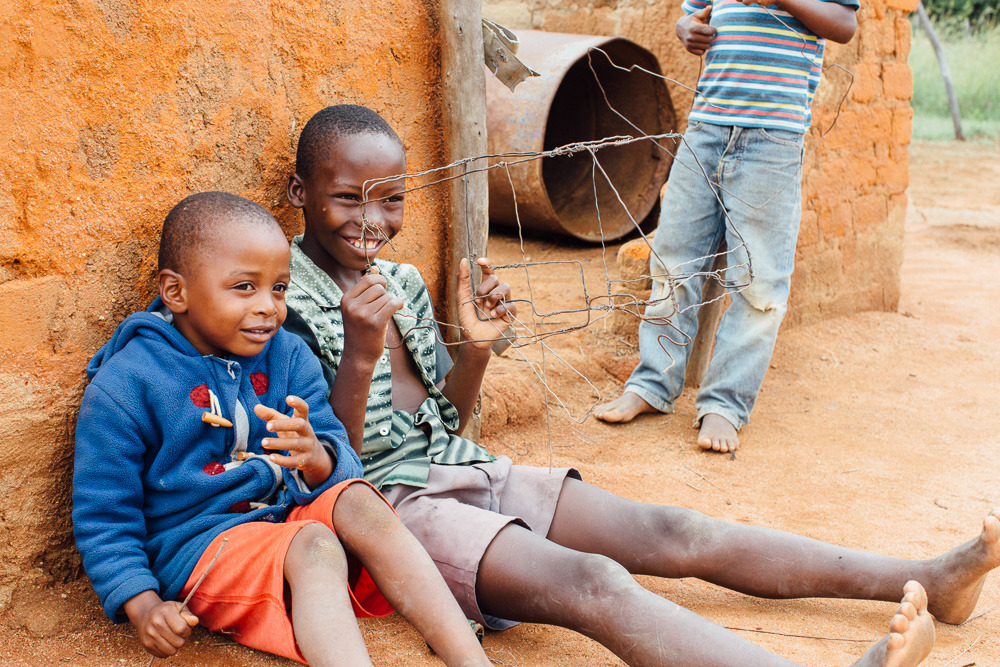 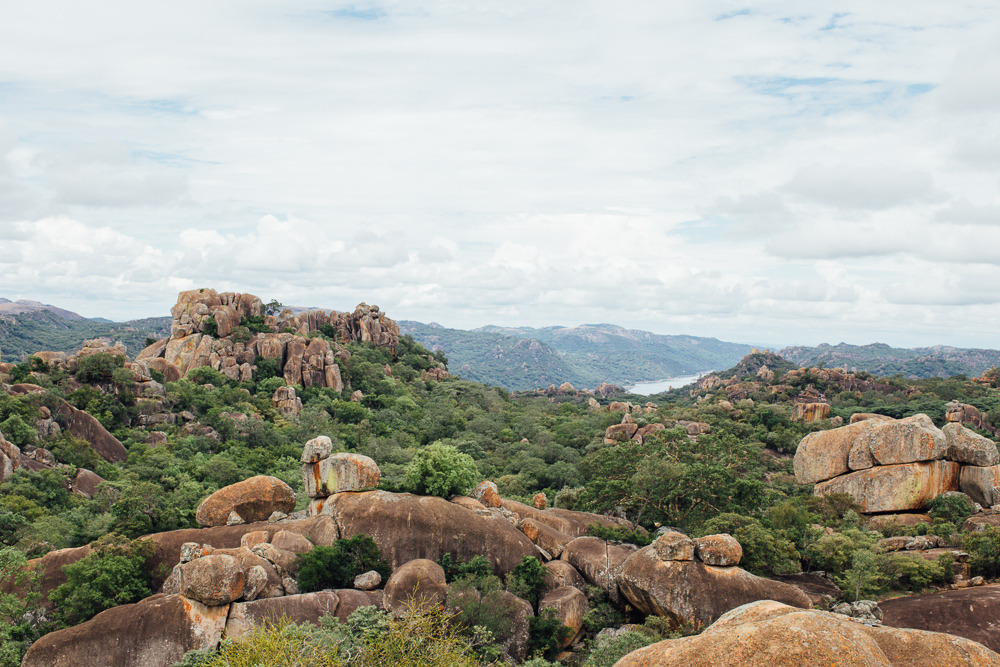