After 36 hours of long travel later, we had been in four different countries and finally disembarked the fourth plane of our journey. We searched for our sunglasses as we stepped down the air stair onto a small runway in Zimbabwe’s second city of Bulawayo. It took a while to get our bags but eventually they all came around, and the six of us (Curt, Christine, Paul, Shani, Kate and I) piled most of our bags on two different trollies and headed for the door. We were all exhausted, not sure what time it was, and in desperate need of showers.

The last stop was customs. As we moved through the queue, a woman waving people along pointed at me and asked me to pass to the left. I had nothing to be worried about, so in attempts to greet Africa with open arms, I went willingly. “Do you have anything new in here?” She asked “Did you fill out a duty (taxes) form?” In Zimbabwe, the customs department is faced with the problem of different groups of people (ranging from well-meaning charities to smugglers) bringing brand new items into the country without the government receiving their share in taxes. No ma’am, everything in my bag is personal” I told her, and she began to question me about the items in my bag. “Those are my clothes, those are my charging chords, I have some books in there…” “Whats that?” She asked, “oh that’s just my drone”, I said. I knew right as the words left my mouth that I had made a mistake. Her eyes narrowed and she asked me, “Do you have your drone license?” My heart fell, because I knew right then that she was going to confiscate my drone, so to make a longer story a bit shorter, that’s exactly what she did. My pleading made no difference and she pushed me out the door with two phone numbers in my pocket and hole in my gut. I was red in the face. I knew that these were the kinds of things that happened in Africa, but after so much travel, it was the last thing I wanted to deal with.

As we made the trip out to the farm, we are all exhausted, and still in need showers. The 55 minute drive down old Gwanda Road was just bumpy enough not to allow a wink of sleep, but eventually we arrived. I climbed out of the truck and opened a pair of gates I had opened a hundred times before, we had arrived at Morning Star.

The first thing I remember is waking up in the dark and feeling hot. We had been battling mosquitoes through the night, so neither Kate or I were feeling particularly rested. The second thing I remember is the sound of the night turning into early morning. Imagine lying in the dark, it’s 5:45 and all is quiet, then out of the night hoots a mourning dove, like a conductor raising his or her baton and signaling nature to attention. Within seconds, parts of the symphony respond, and within minutes every creature is chiming in. It’s a combination of birds, monkeys, bees and the like, singing whatever song they have to sing. Never in any other place can I remember hearing the earth come alive so distinctly.

For the next three days the four young-ins (Kate, Shani, Paul and I) took to the hills; almost every morning and afternoon lugged our rock climbing gear out into the granite dwallas (whale’s backs) that make this region so famous. As an activity rock climbing has always been fun, but getting to do it with your family in such a special place made the first part of our trip particularly memorable. It was amazing to be back on the farm amongst so many friends and our dear hosts Chris and Norma whom we hadn’t seen in 4 years. But as if no time had passed at all, we settled in and enjoyed each other’s company over coffee or tea, beer or wine, or around a table sharing meals that fed my soul as well as my body.

We had a lot to celebrate. Not only was this our first return to the place we called home for 6 months in 2016, but also Shani and Paul’s 3rd anniversary and Paul’s 29th birthday. Due to the extreme summer temperatures we swam in the dam no less than once a day, took walks early and late, and did our fair share of reading, resting and adapting to a new time zone.

Amongst all the climbing, eating and exploring we were doing, I was also pinging satellites from the bush in order to obtain my temporary drone license. I had to reach someone in the capital city named Inspector Shepherd, of the Air Worthiness Department. The fact that I actually reached Mr. Shepherd and he was responsive the week before Christmas, was in itself a holiday miracle, but also having to establish a connection from the rural areas made the situation that much harder. Eventually via email and WhatsApp we made it happen, I sent him all my details and he sent me back a license. Hallelujah, I thought. In a few days we were going to take Paul back to the airport to catch his flight home, and I would just collect my drone, at that point. How hard could it be… 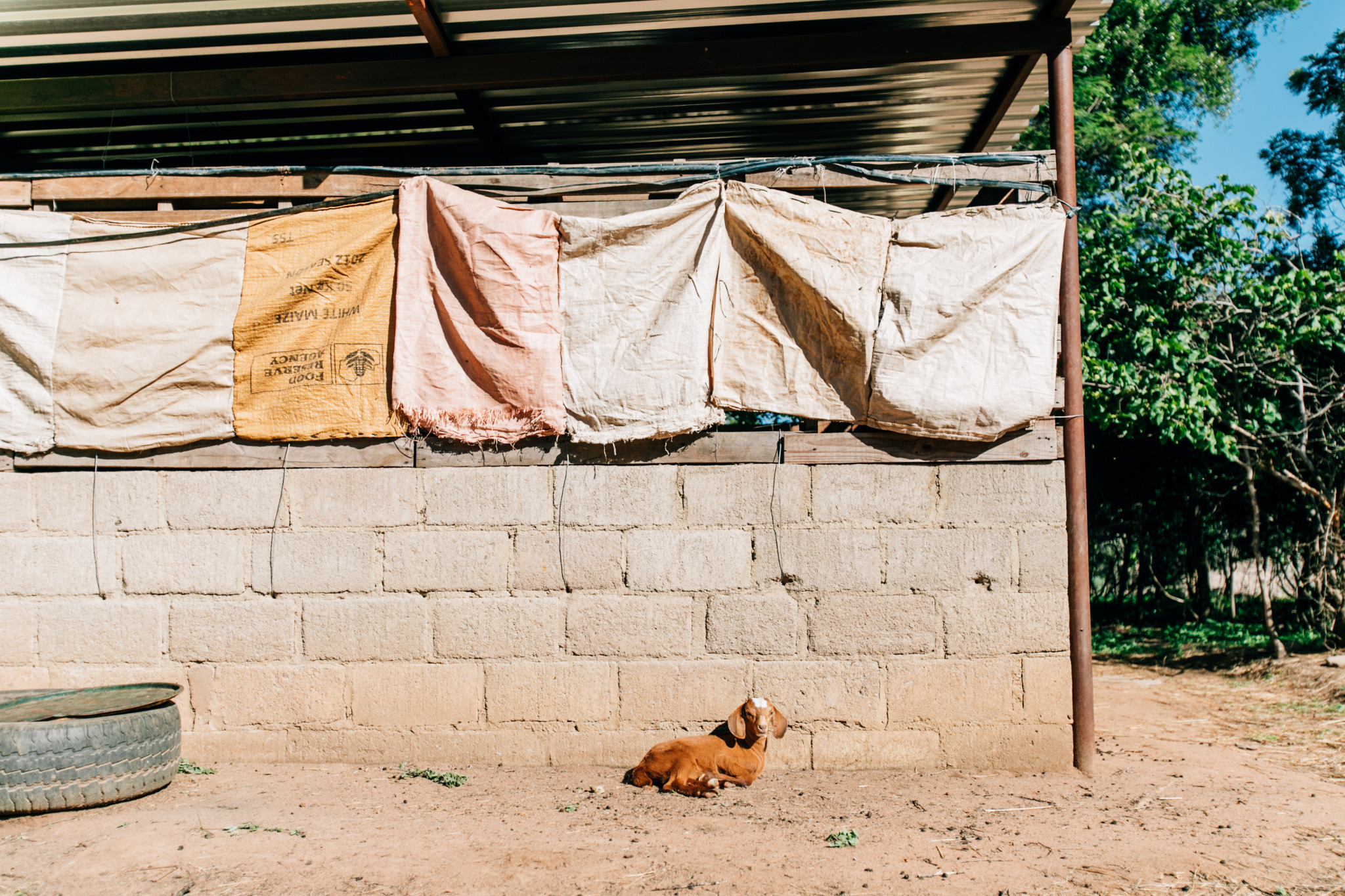 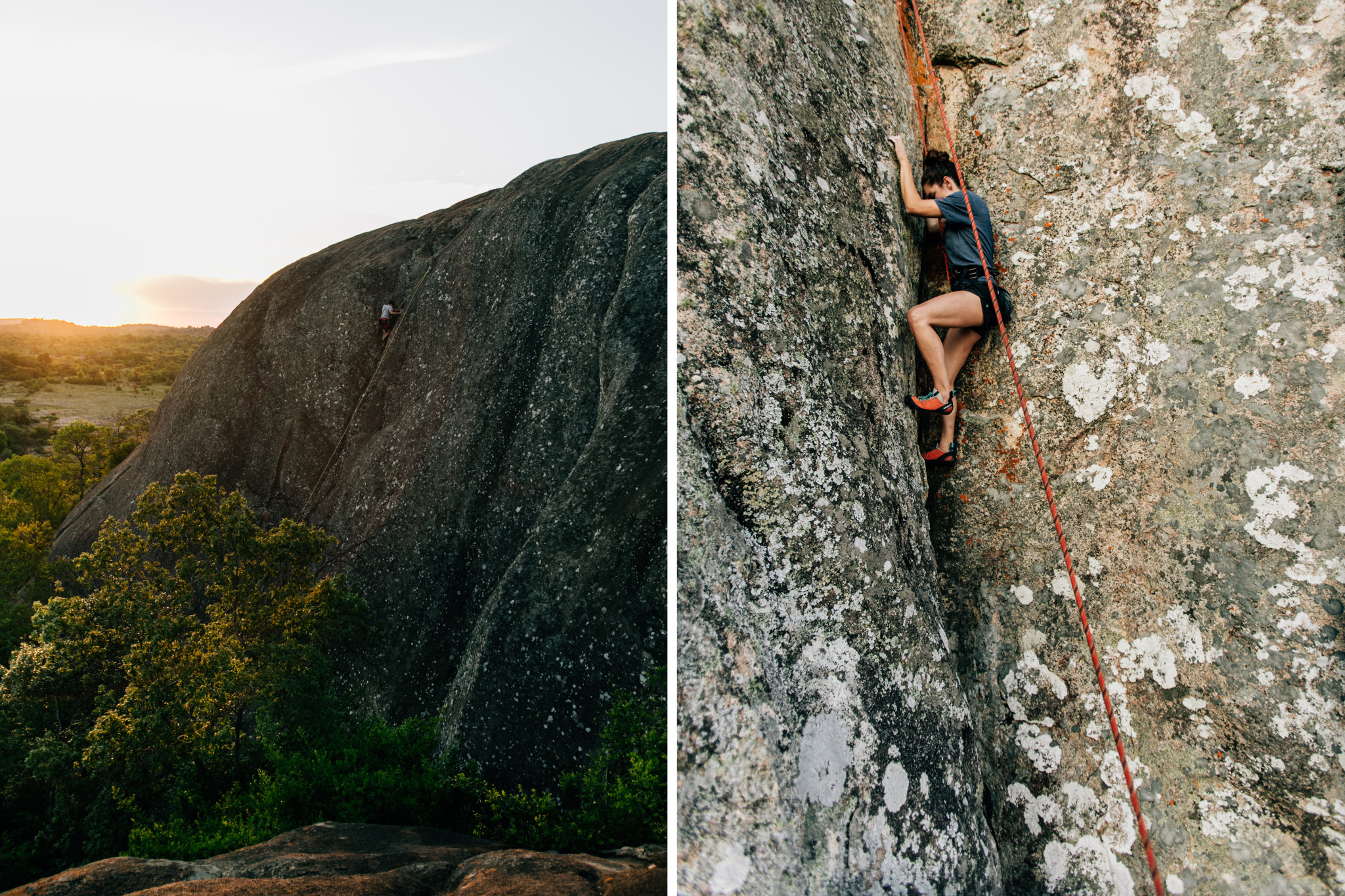 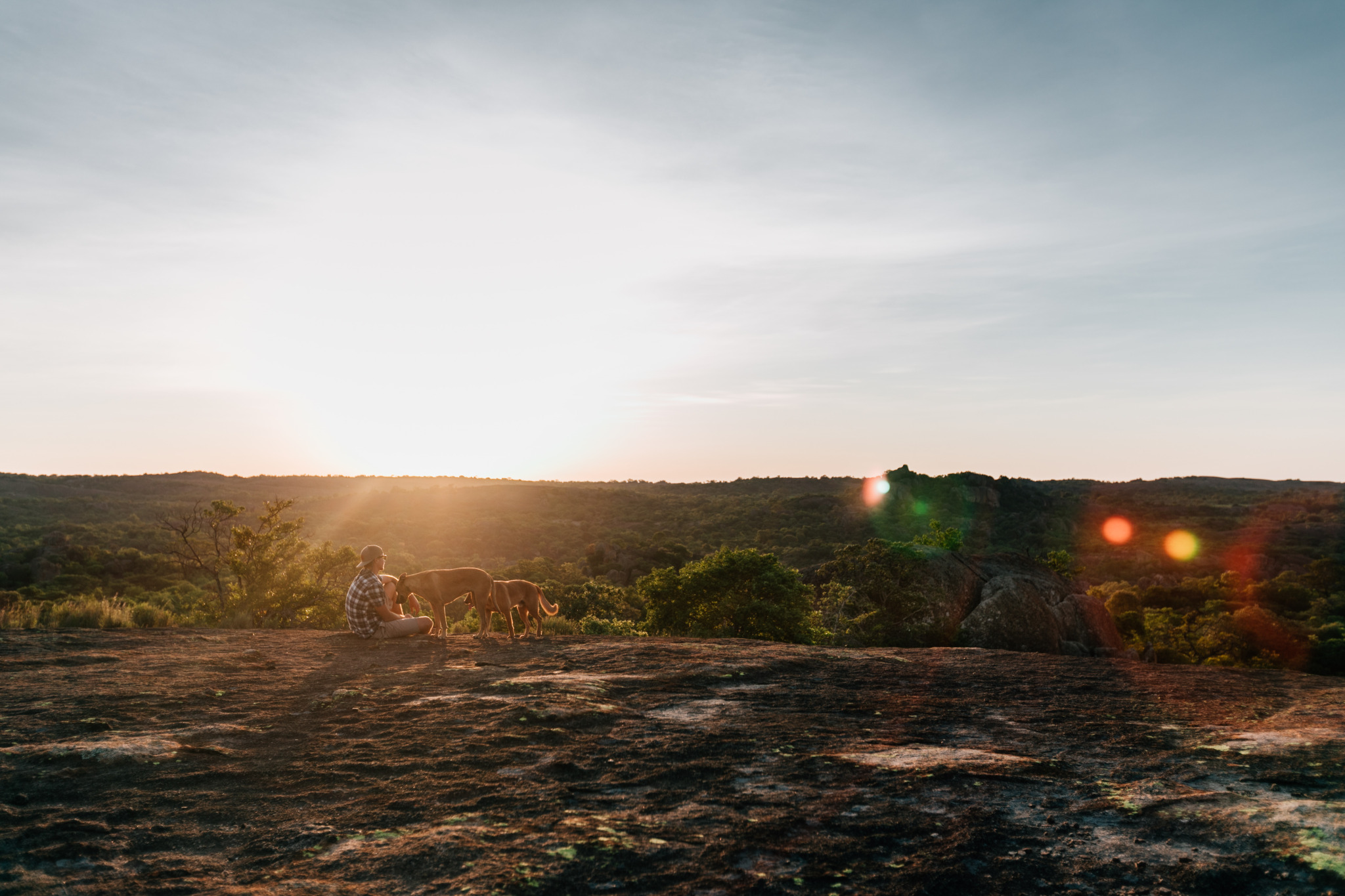 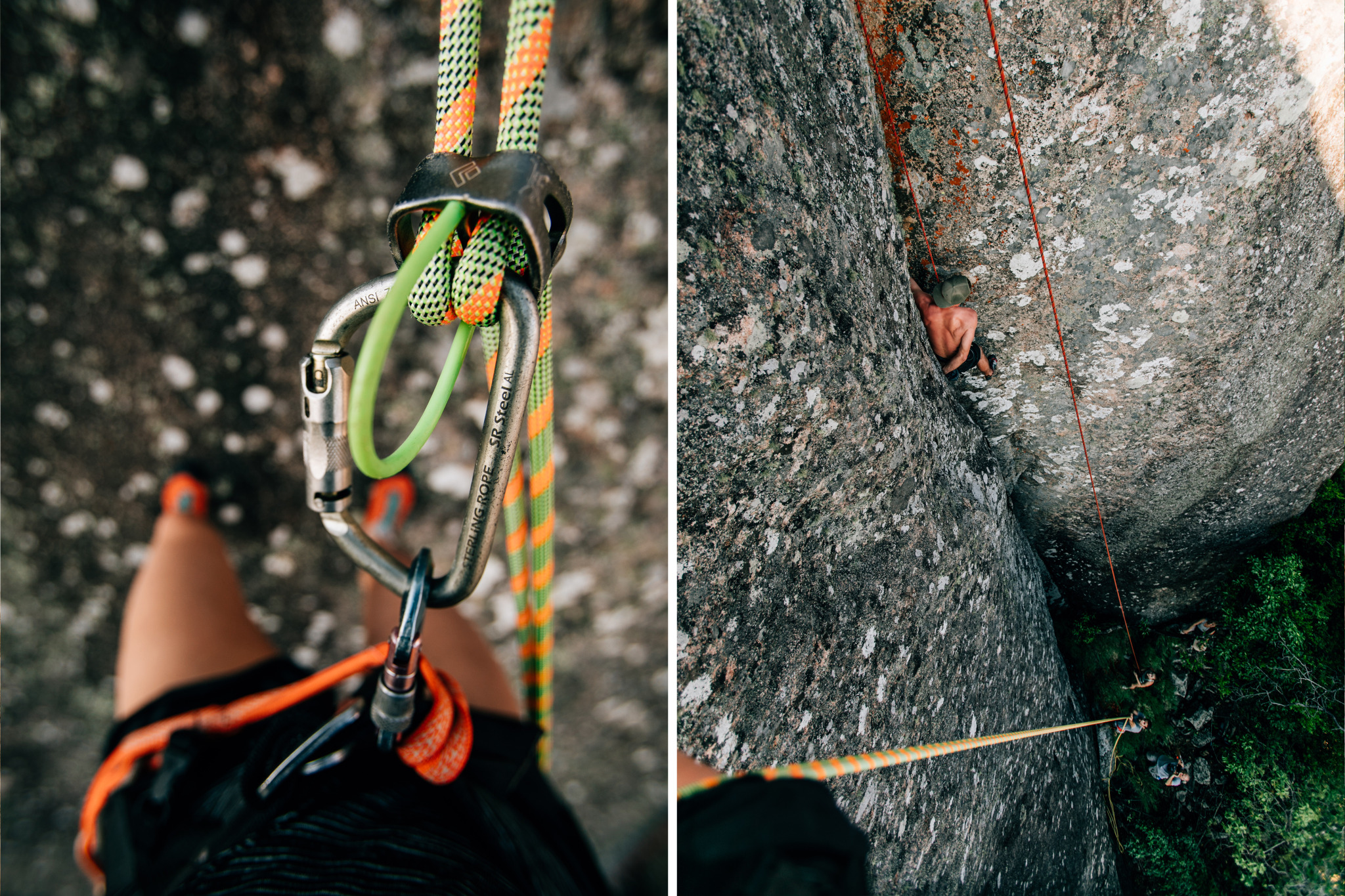 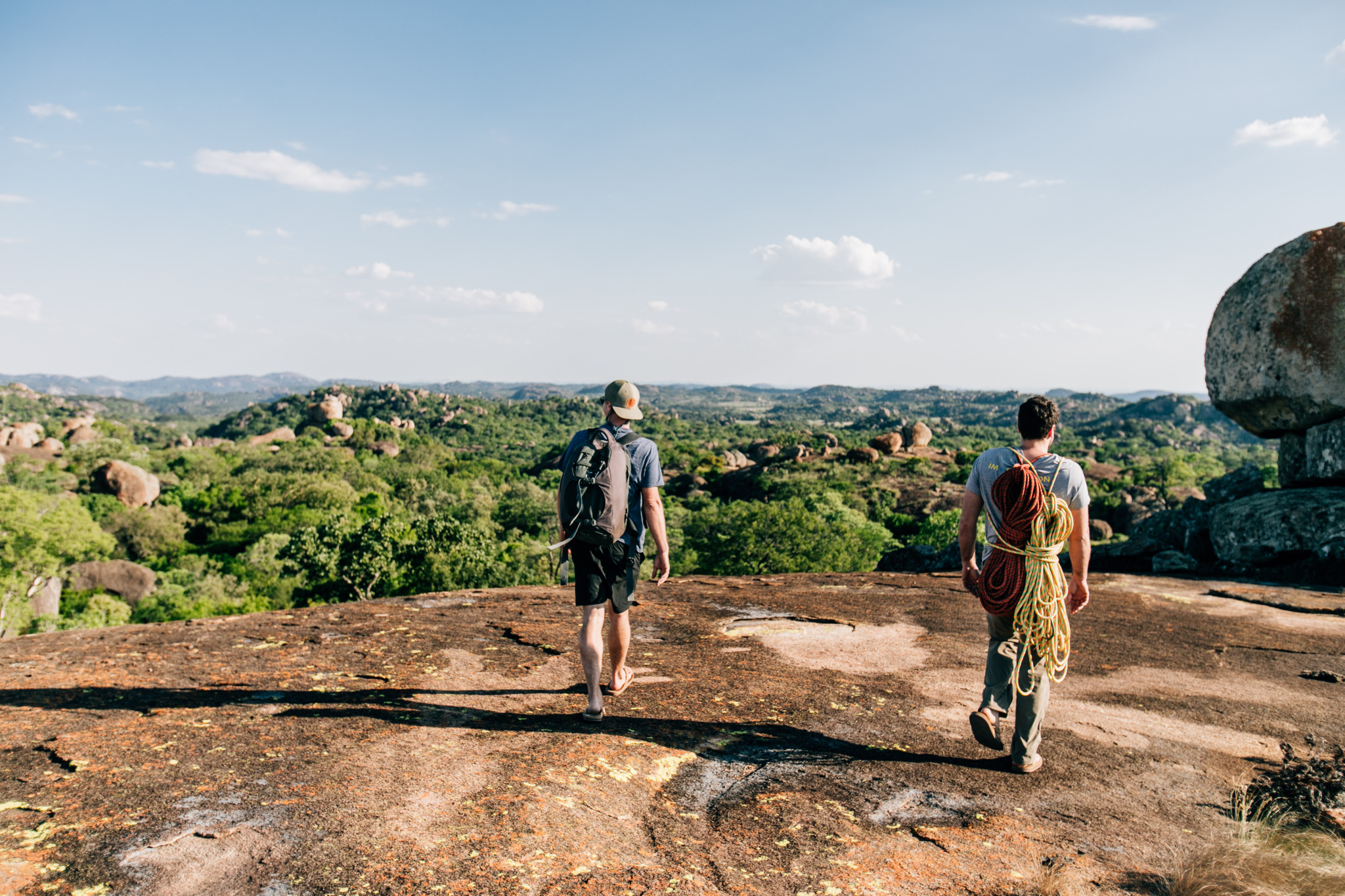 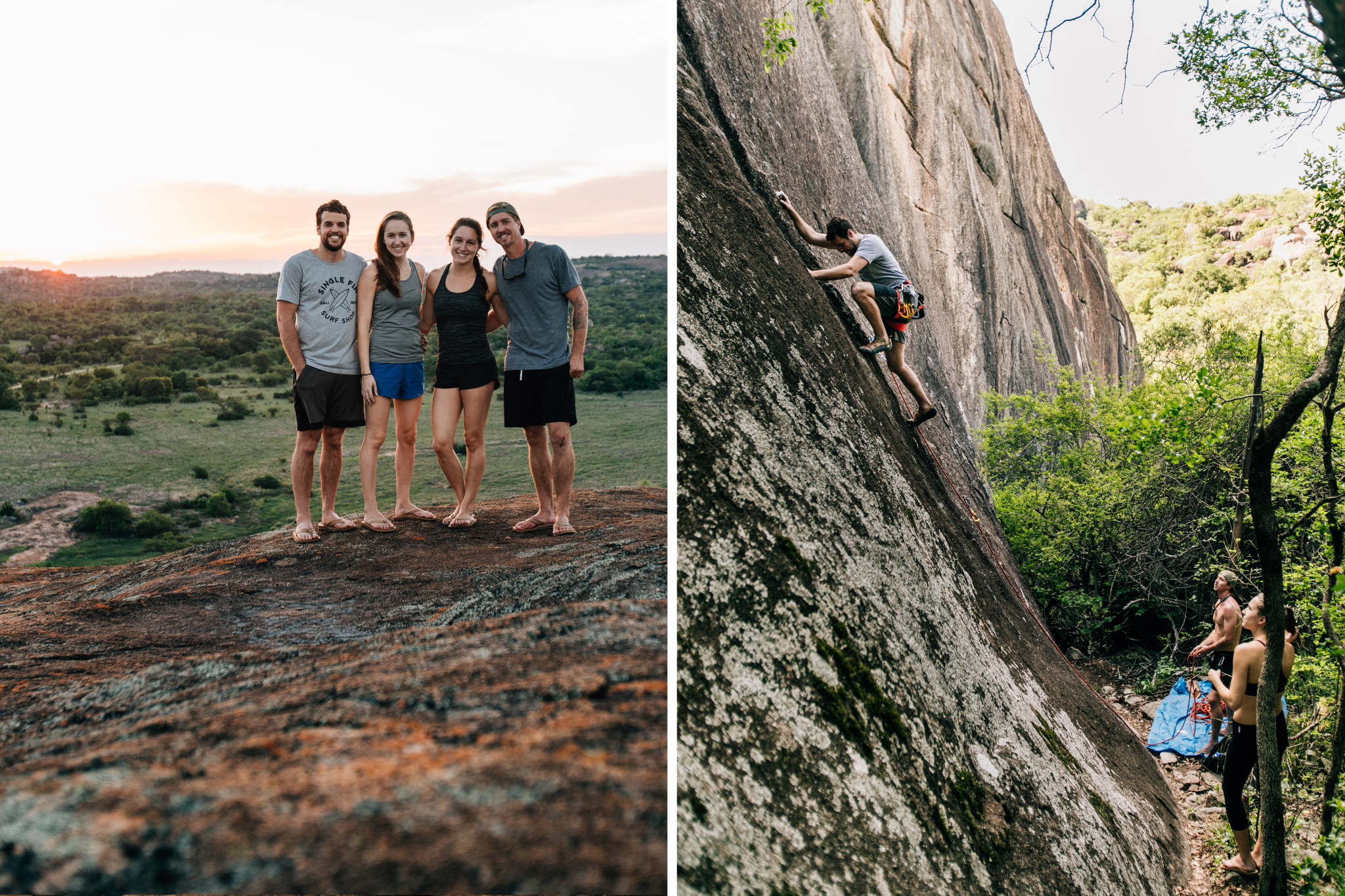 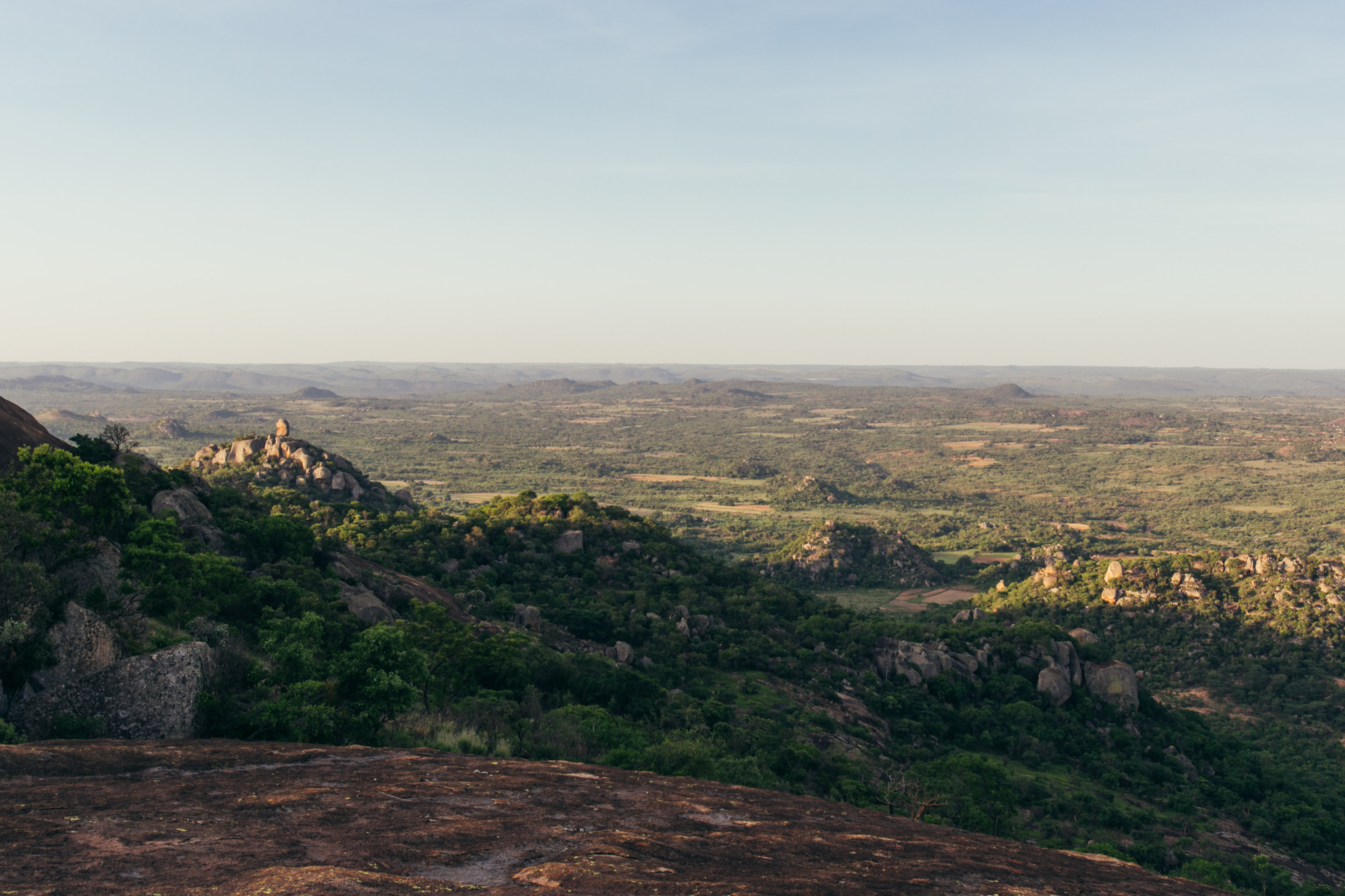 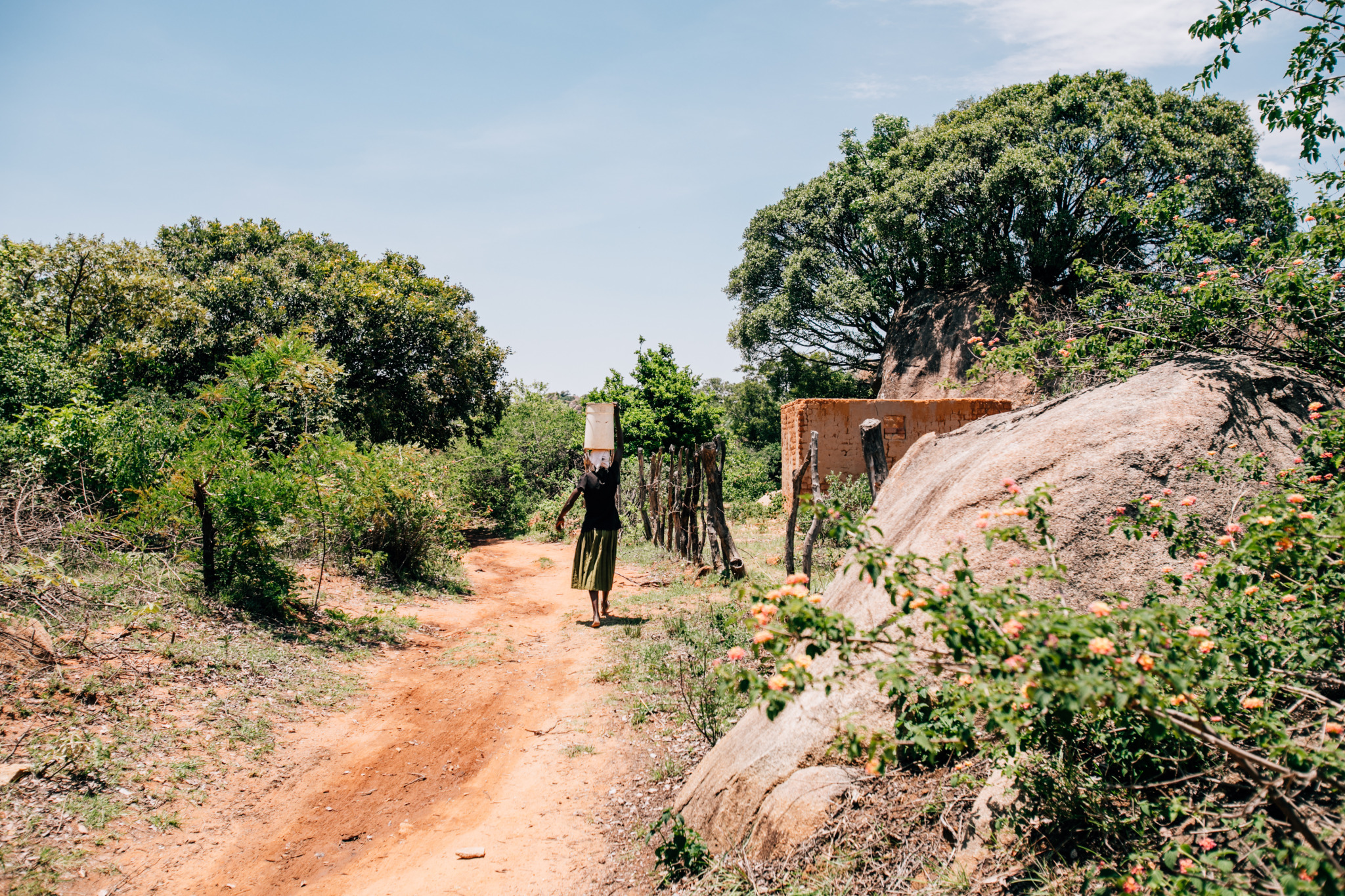 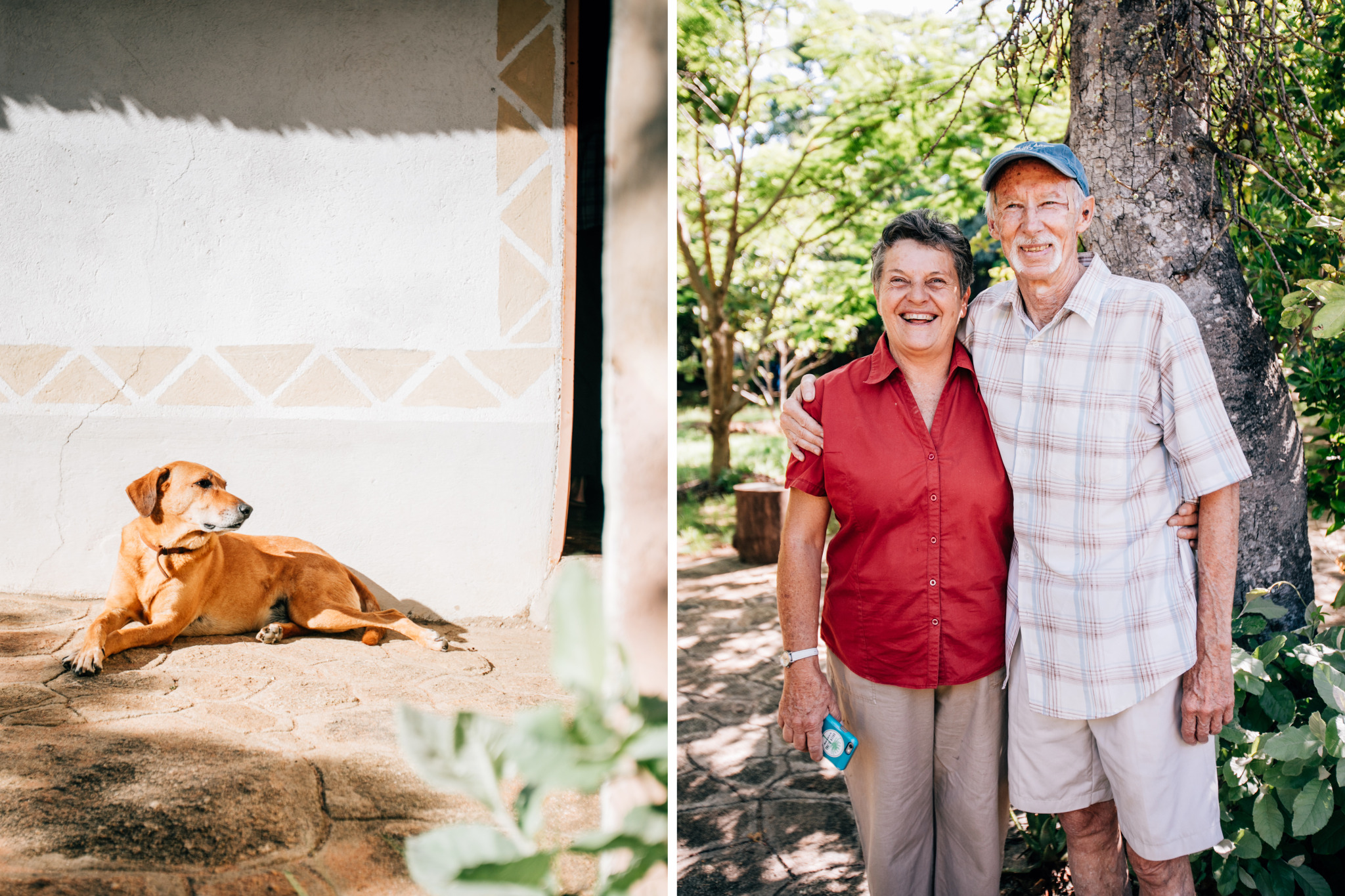