Where the Mountains Pierce the Clouds

As we pulled up to “Frog and Fern” the gate was locked, and the sky opened up with rain and a crack of thunder, as if to mark our arrival.   Jane, one of the property owners ran down in her slicker to greet us and she directed us to an unmarked gate that we had passed along the road.  A few minutes later, we found our way to beautiful cottage #3.   The rustic accommodation is set into a hillside and stands three stories tall; it is made of mortar and stone, and the interior is clad with the remnants of two disassembled ”Rhodesian Railway” cars.  It looks through the tree canopy to the valley below, and sound of birds and the buzz of bees evokes a sense of treehouse living.

About 9 months ago this region was hit with one of the worst cyclones Southern Africa has ever seen.  Cyclone Idai laid waste to much of Mozambique and the Zimbabwean borderlands known as Chimanimani, or the Eastern Highlands.

On the road to Chimanimani, there is one way in and one way out.  While driving here we passed by scar after scar in the mountainside, exposing a rich crimson earth contrasted by a vibrant green surround.  Evidence of Idai and her horrors are a constant.  The landslides brought with them streams of boulders as big as Volkswagens; they crumbled road ways, devastated the local villages and washed away nearly all the bridges for 80 kilometers, making this area almost impossible to reach for over 6 months.  As we drive around, tents labeled UN or UNICEF litter the hillsides, standing in place of the homes that were carried away in the debris flow. The death toll in this area reached 300, I’m amazed it wasn’t more.

We have now been here for three days, the skies have cleared and the sun is shining. In our short time here we have explored one of the national parks and done some of the typical outdoor activities that originally attracted visitors to this area. But instead of fighting lines of people queuing for attractions, the four of us have been on our own to wander and explore the natural beauty this area has to offer. Most of the countryside here in Zimbabwe is flat savannah land, prime for farming and raising livestock, but here in the Eastern Highlands the land is wet and green. The mountains in the distance remind me of parts of the Sierra Nevada back home, tall granite triangles reaching high into the heavens, seemingly impassible.

It’s been a great few days away from WiFi. Even in Africa it seems, the pressures from the digital world and the need for disconnection are ever present.  We’ve sat together and talked over coffee instead of cell phones, we’ve hiked through the hills and swam under waterfalls.  We’ve “cheersed” the sunset with our traditional “G & T’s” and cooked “fil-lets” over open flame. We’ve read books and written words and we are refreshed.

Driving away I’m struck by the resilience of the local people of Zimbabwe. They’ve endured an incredible history and as we approach the beginning of a new decade I am left with a sense of unease about this place.  We are all left wondering what will the future will hold, but as always we will “make a plan” and carry on. 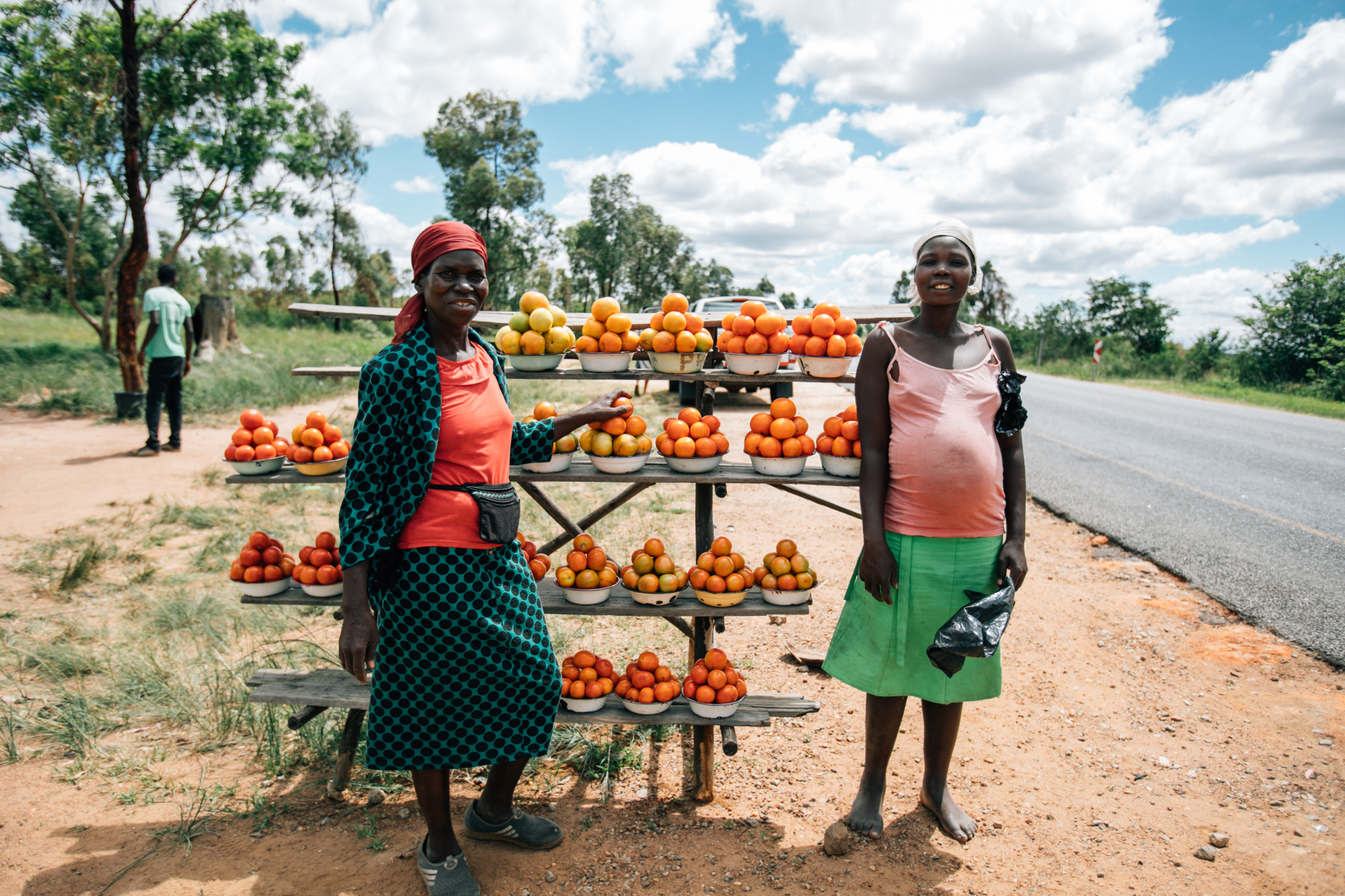 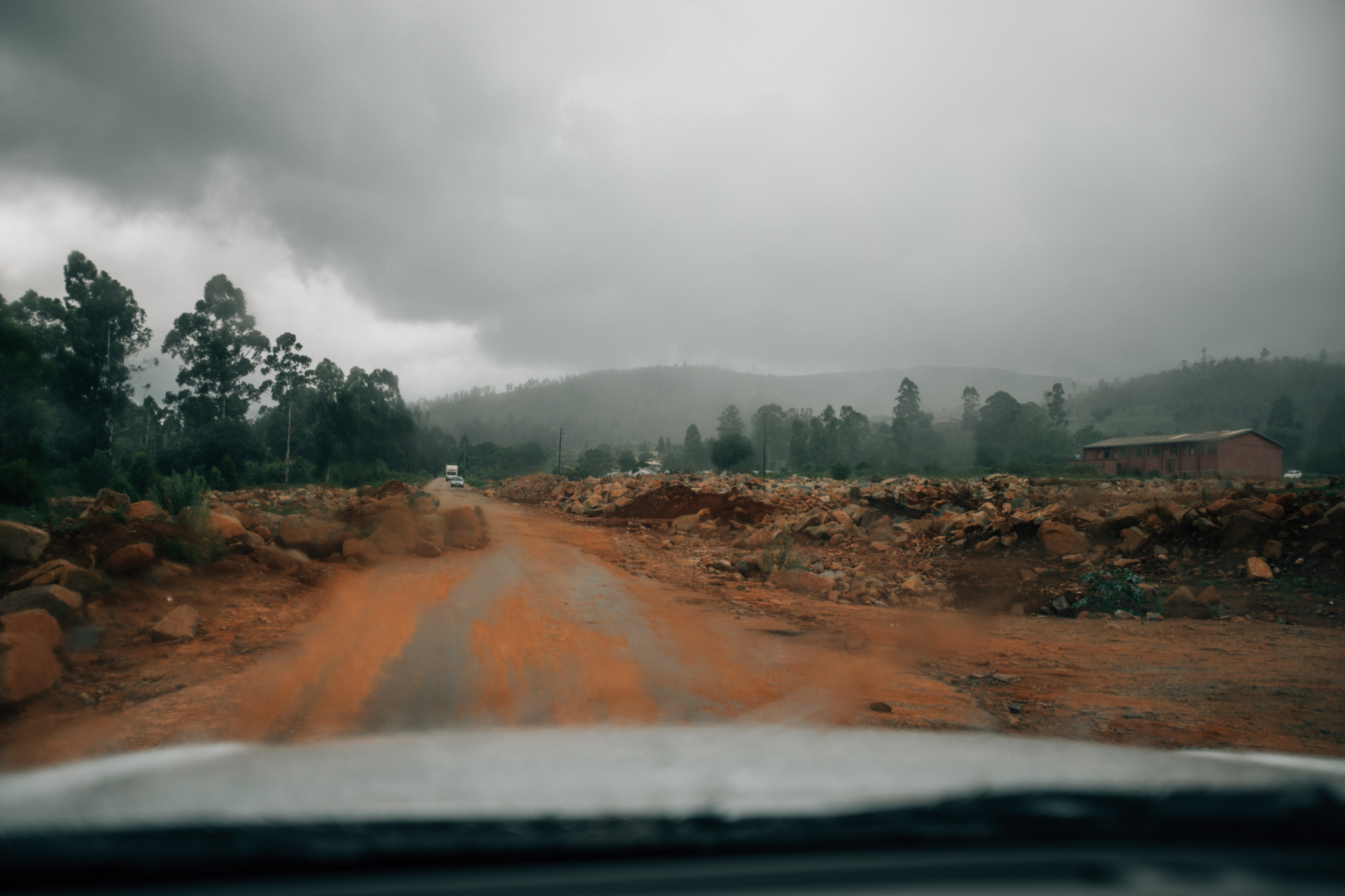 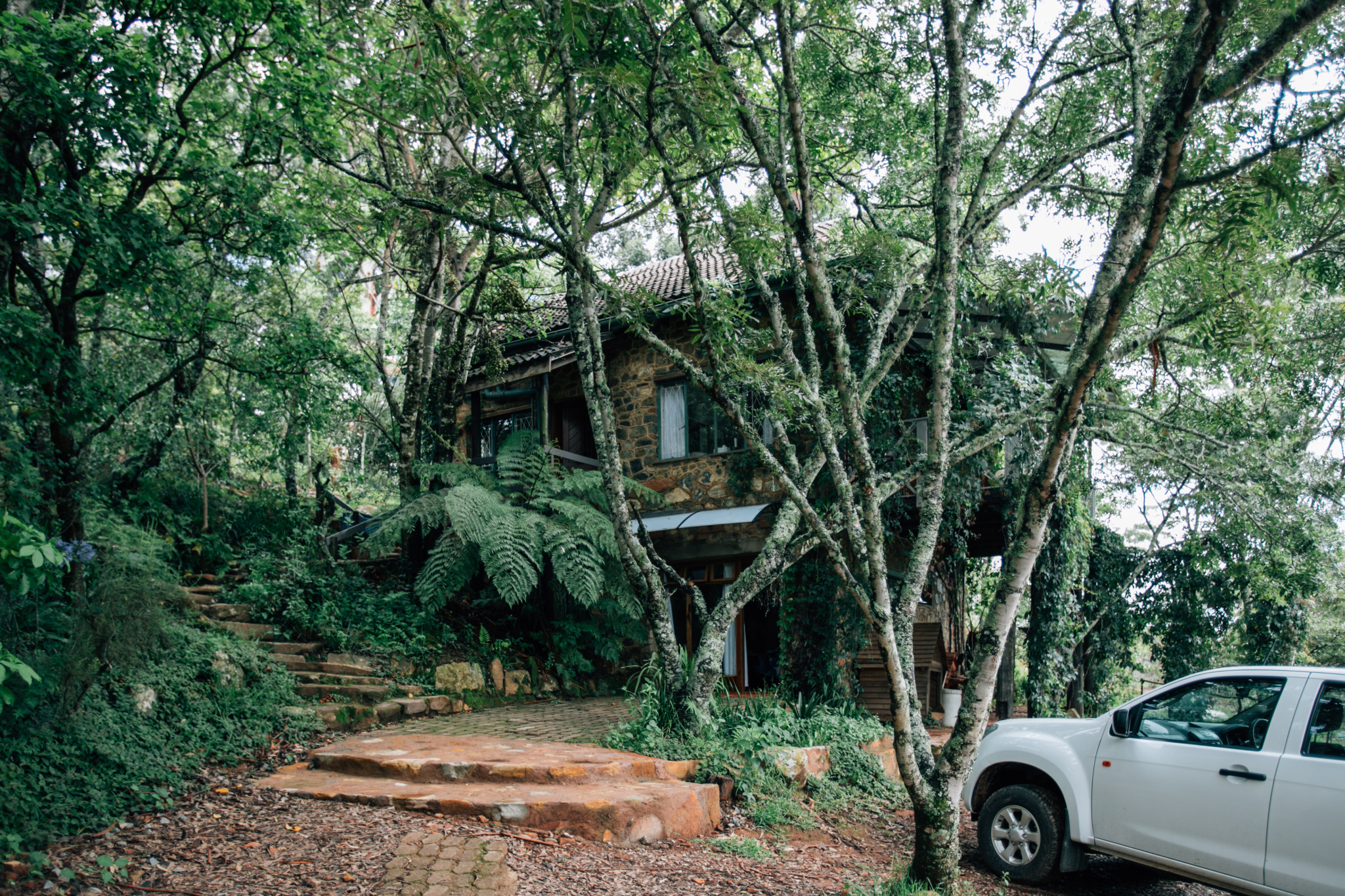 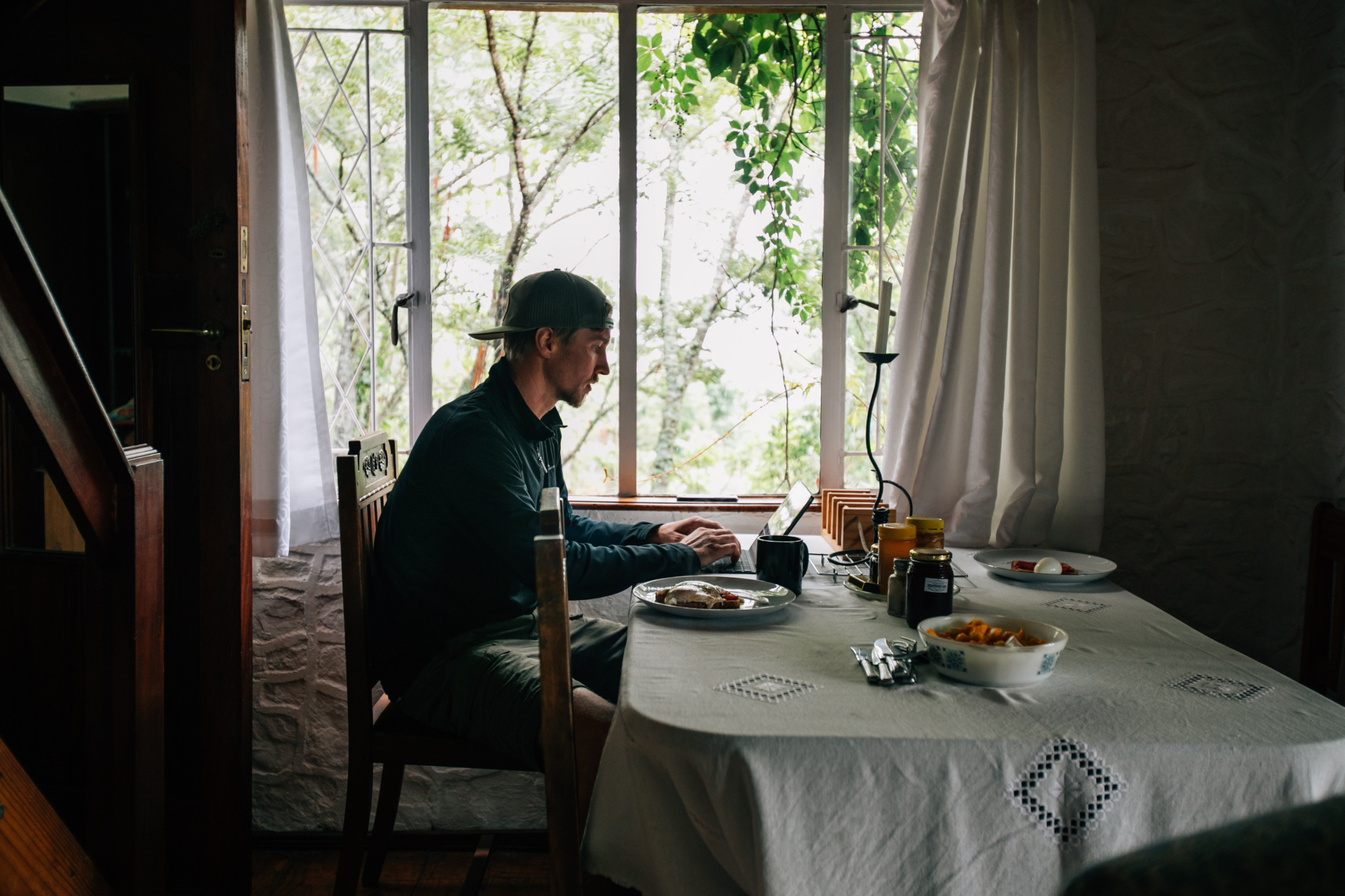 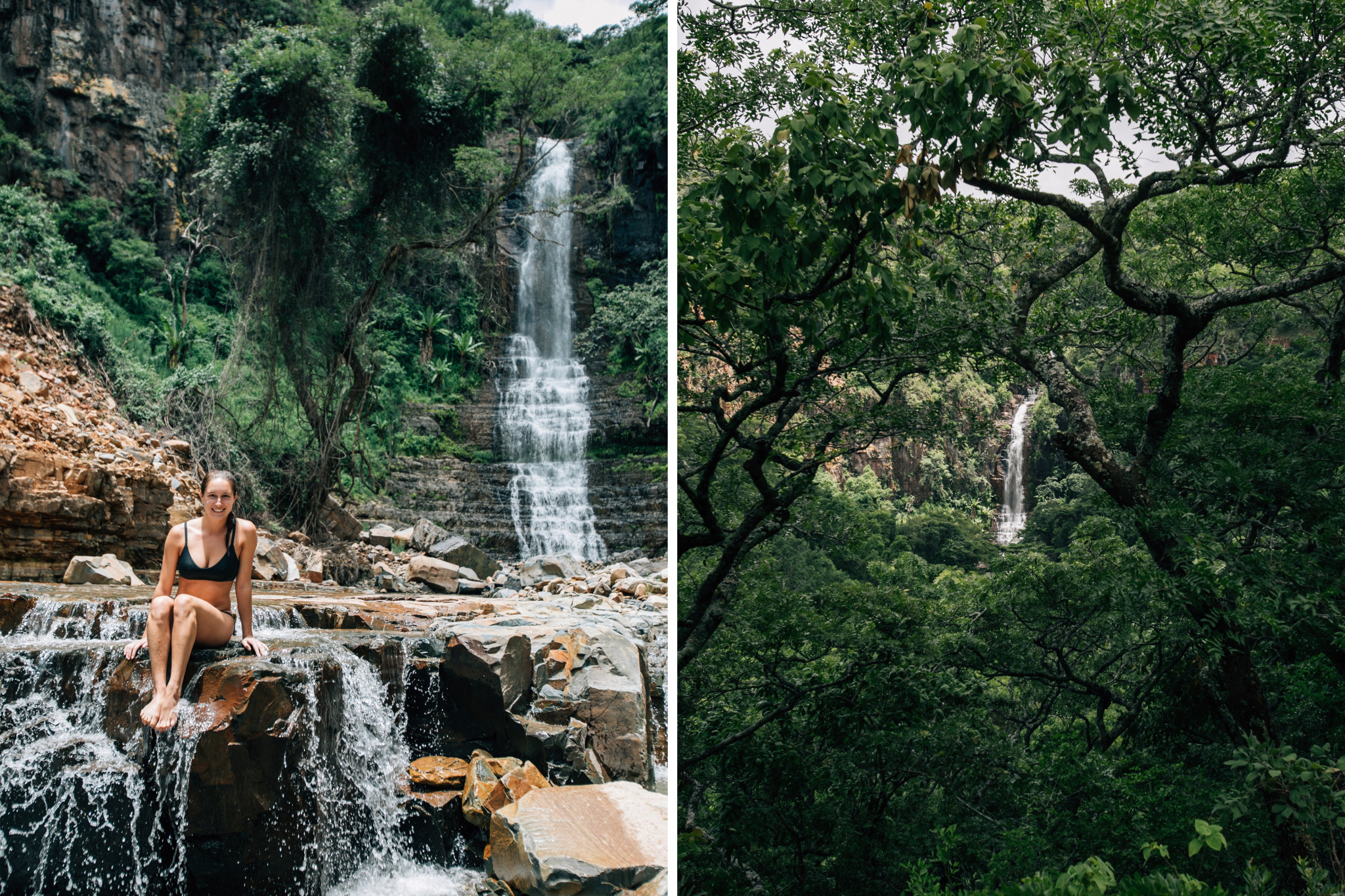 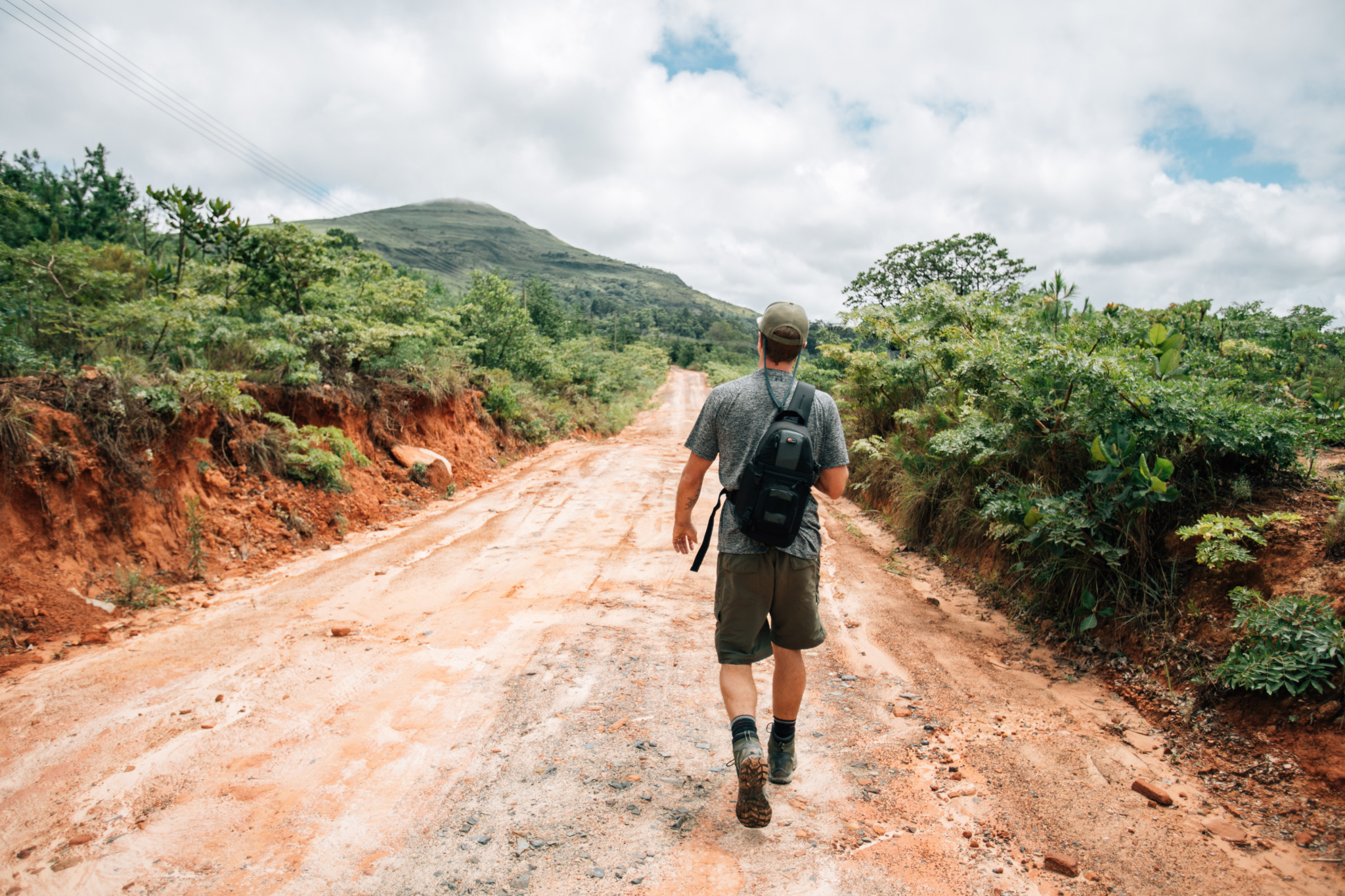 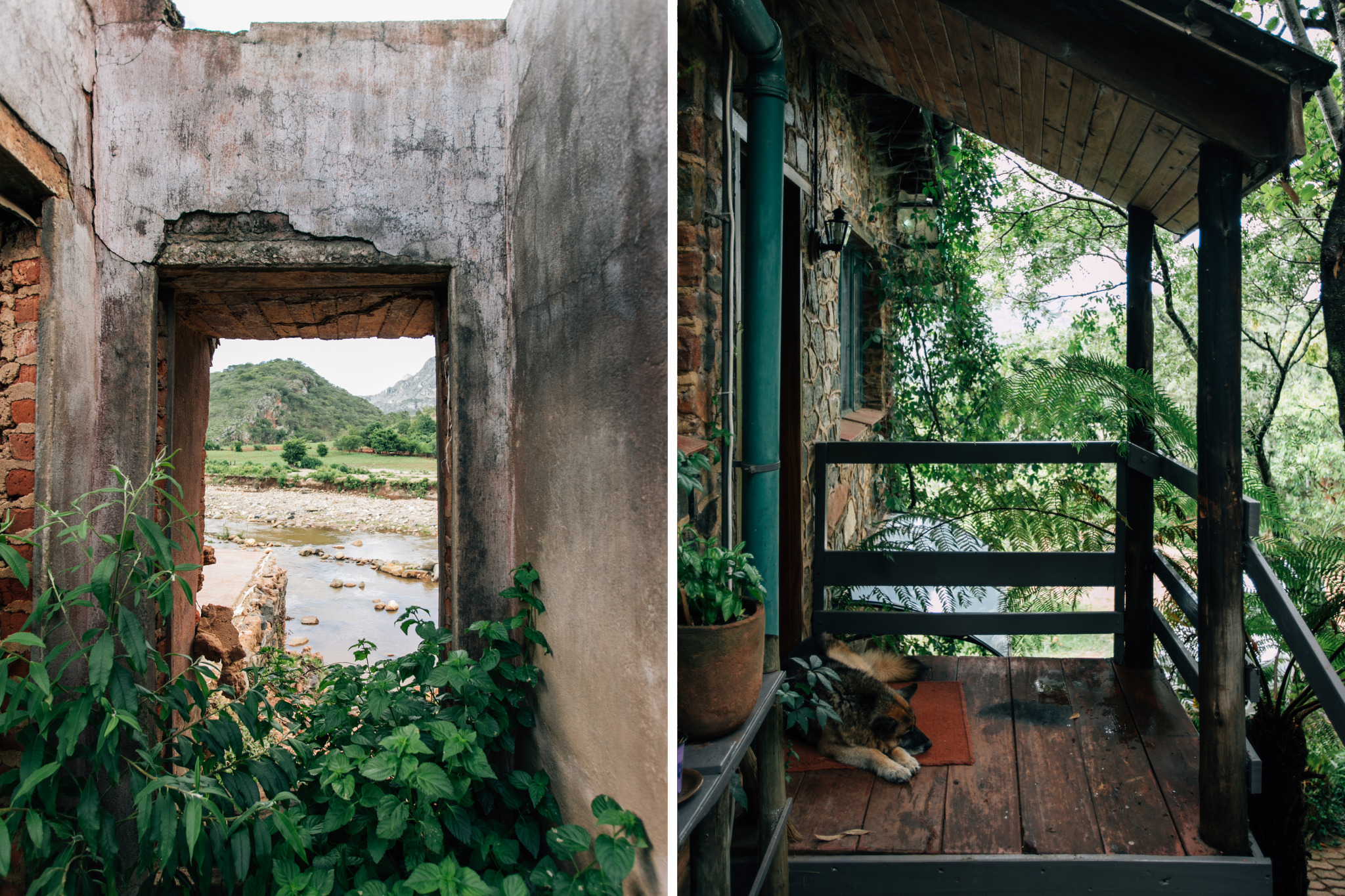 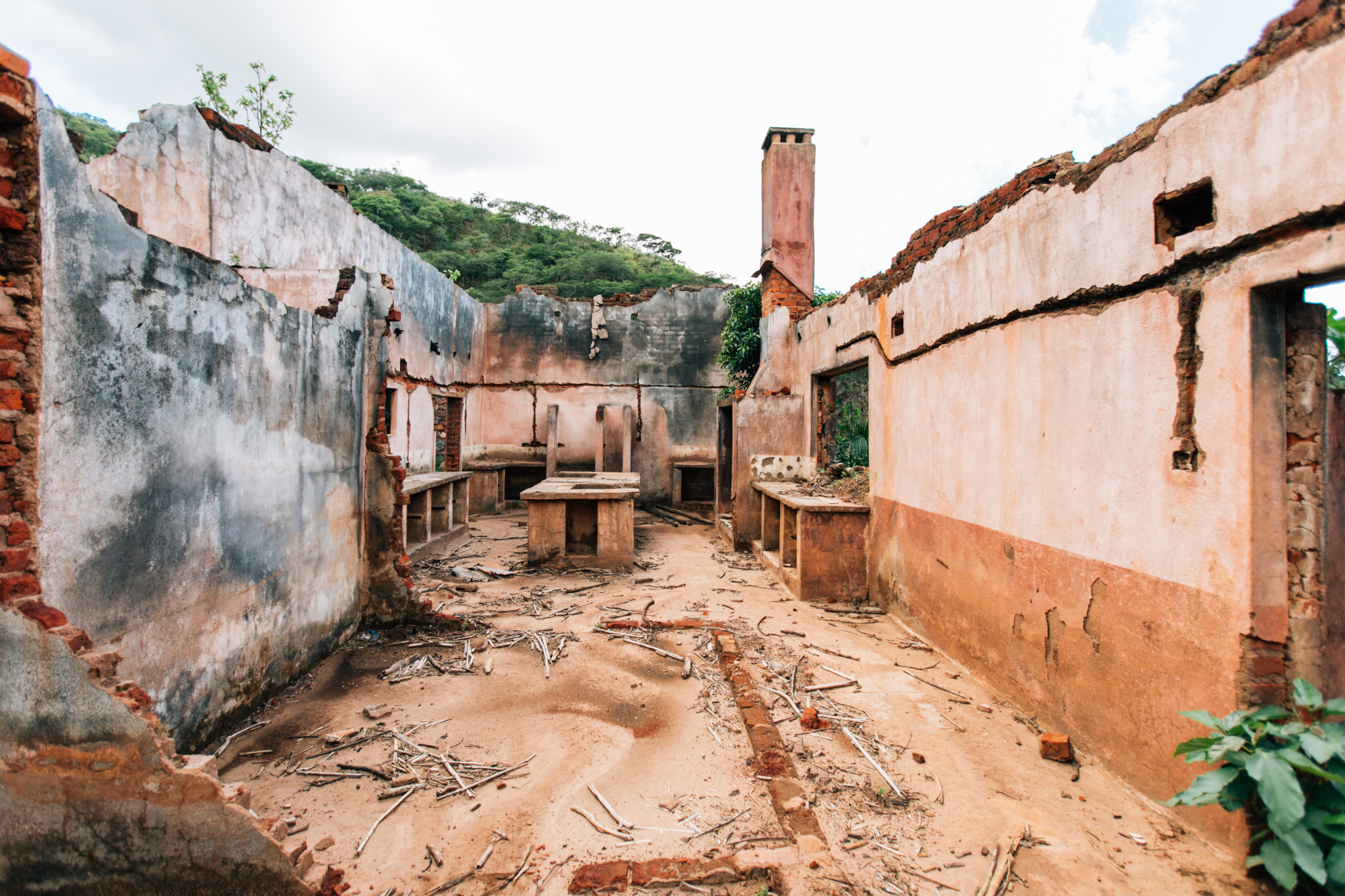 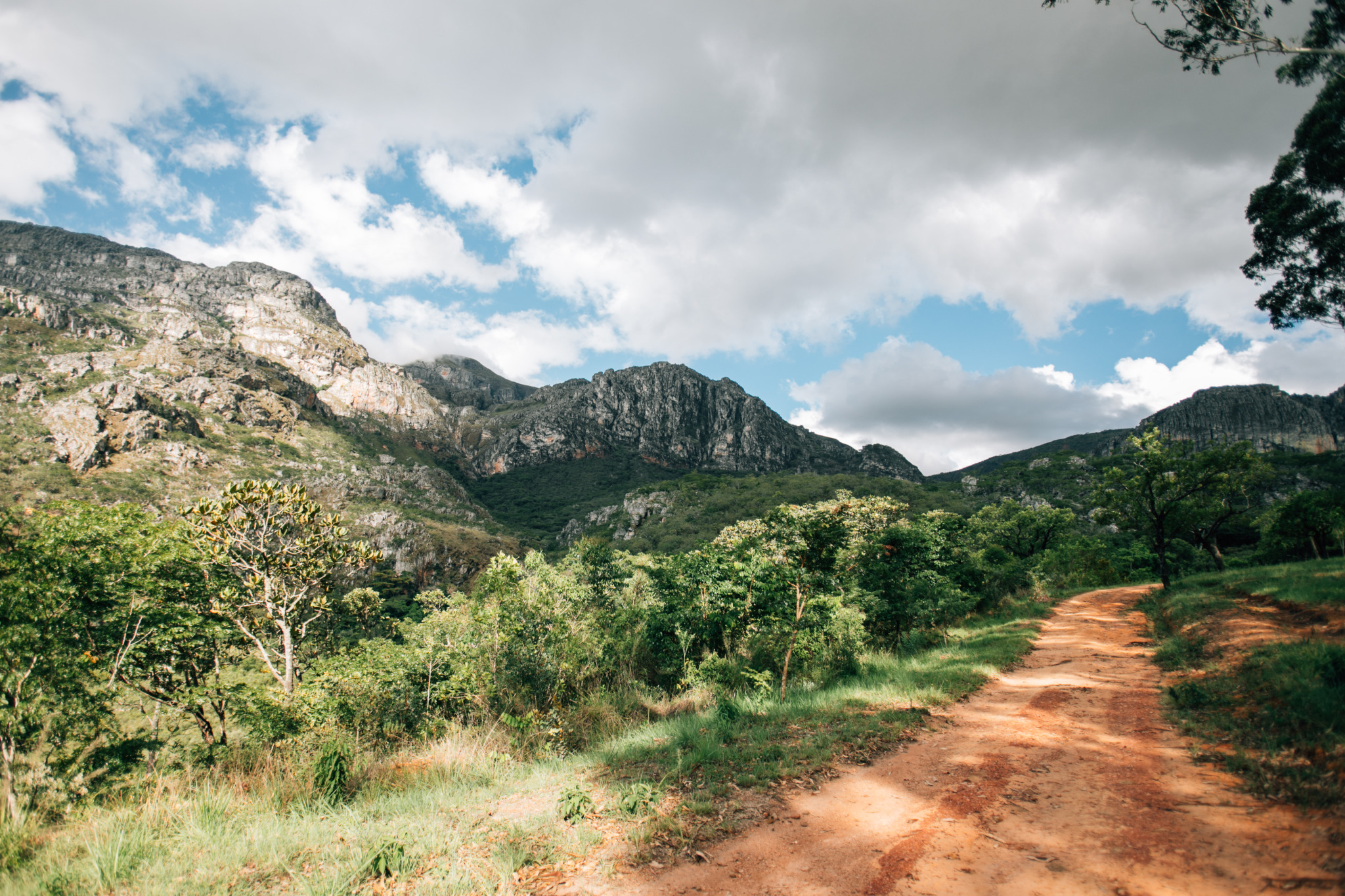 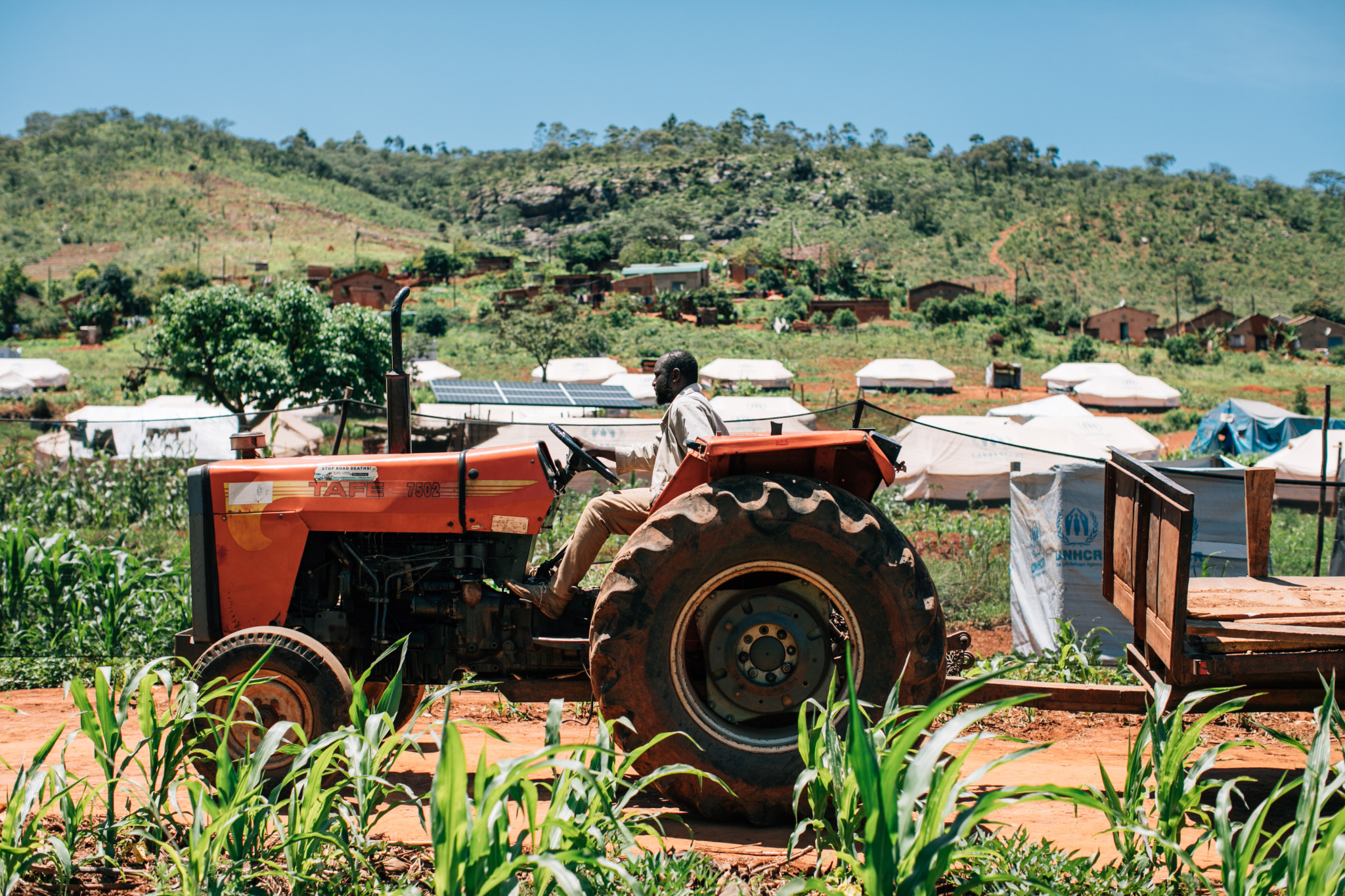